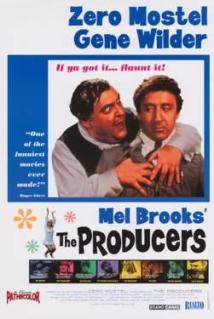 AFI says it’s the number 11 comedy of all time, I can find no reason to disagree.  Mel Brooks first film is a slap stick like Affair with lecherous men, providing sexual gratification to little old ladies in exchange for their investment in Broadway shows. Gene Wilder is a timid  book keeper who figures out a way to make money from a flop. So the search is on for the elements of a guaranteed failure.

Everyone remembers how great Zero Mostel and Wilder are in their parts. Special mention must go to Kenneth Mars as the deranged playwright.  His morose Nazi, seeking redemption for der Fueher is comically tragic.  No tragedy, just hilarity when Dick Shawn appears as the actor, supposedly destined for failure,  who steals the play with his loopy line readings. He almost steals the movie as well.

Springtime for Hitler was a show stopper in the film, and I’m sure the number had a huge impact on the decision to turn the film into a Broadway musical. The film made from the musical play does not quite deliver the same goods, but I remember enjoying it anyway.

As usual, The TCMFF planned a great program for opening night. Before the screening,  Leonardo DiCaprio came out and presented an award named after the late Robert Osbourne,  to Martin Scorsese,  for his efforts at preserving films. Both gave nice speeches,  and Scorsese was particularly passionate regarding seeing films on the big screen. 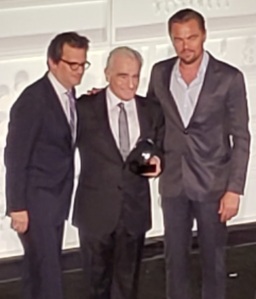 Then Mel Brooks came out, supposedly to be interviewed,  but he is a force of nature that cannot be contained. He basically riffed for twenty minutes on the background of the film and the actors.  Host Ben Mankiewicz cold barely ask a question much less get a direct answer,  but he knew that going in, he’s done this type of thing with Brooks before. At 91, Mel puts the rest of us to shame when it comes to energy. 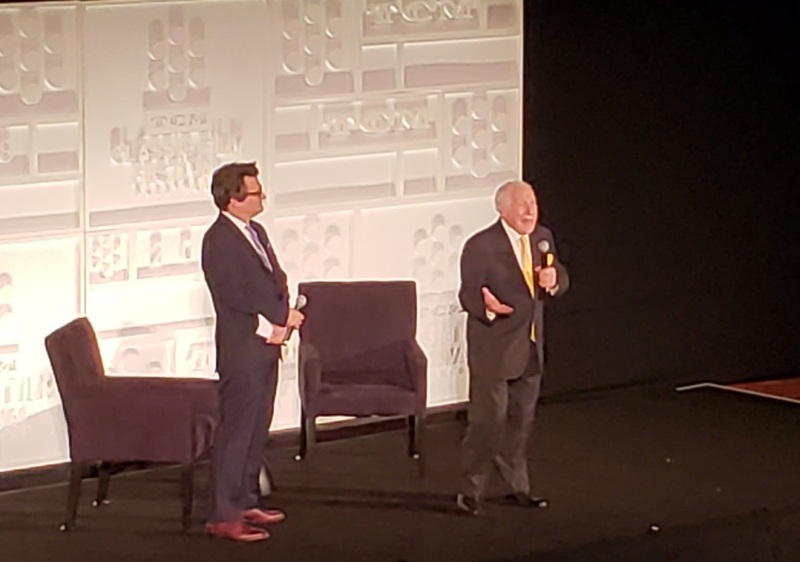