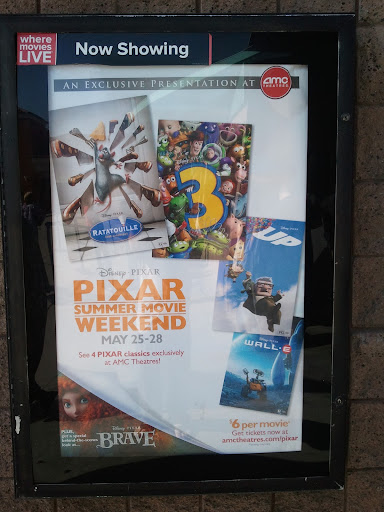 It was a nice surprise to see this special movie event was playing not to far from us. If I had the time and energy, we might have gotten out to see all four movies. I may still make it out to “Up” or “Wall-e”. Today though we enjoyed a Pixar film that I had not seen for a couple of years and I had to ask myself , Why? Why in the world don’t I watch this movie every few months. It is delightful and has one of the great emotional moments in any Disney Film.

Admittedly, rats in the kitchen is a disgusting idea, but when you go all in the way the film makers do here, it is easy to overcome your squeamishness. Our hero “Remy” just wants to cook and as the title of the book featured in the story says “Anyone Can Cook”. The creativity that goes into getting him into the kitchen and becoming the “puppet controlling guy” (puppet master is the word you are looking for Linguini) is elaborate, convoluted and hysterical. There are the usual twists and turns in the friendship and romance parts of the story, but the climax of the movie is all original heart.

Anton Ego: “In many ways, the work of a critic is easy. We risk very little yet enjoy a position over those who offer up their work and their selves to our judgment. We thrive on negative criticism, which is fun to write and to read. But the bitter truth we critics must face, is that in the grand scheme of things, the average piece of junk is probably more meaningful than our criticism designating it so. But there are times when a critic truly risks something, and that is in the discovery and defense of the new. The world is often unkind to new talent, new creations, the new needs friends. Last night, I experienced something new, an extraordinary meal from a singularly unexpected source. To say that both the meal and its maker have challenged my preconceptions about fine cooking is a gross understatement. They have rocked me to my core. In the past, I have made no secret of my disdain for Chef Gusteau’s famous motto: Anyone can cook. But I realize, only now do I truly understand what he meant. Not everyone can become a great artist, but a great artist can come from anywhere. It is difficult to imagine more humble origins than those of the genius now cooking at Gusteau’s, who is, in this critic’s opinion, nothing less than the finest chef in France. I will be returning to Gusteau’s soon, hungry for more.”

I can’t say it any better. Except that I enjoy writing positive reviews as well. They are not always as much fun, but they are often incredibly satisfying. 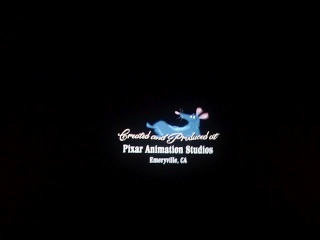